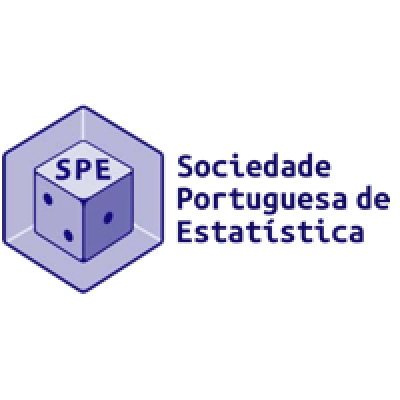 This was followed by a period of great dynamism, with a substantial number of members joining in, as a consequence of the great interest that the Society began to arouse among the Portuguese statistical community.

The purpose of the SPE is to promote, cultivate and develop, in Portugal, the study of Statistics, its applications and related sciences. It is also in the interest of the SPE to bring together all statisticians and bring together people working in different areas of statistics in universities, the private sector and public administration.

We use a combination of cookies to improve your user experience on our site. To ensure the best possible experience, we recommend that you enable all cookies. Click on “specify preferences” to adjust specific cookie settings.

These cookies are essential so that you can move around the website and use its features. Without these cookies services you have asked for cannot be provided.

We use web analytics cookies to analyze website visits and usage. You can opt out of these analytics.

These cookies allow the website to remember your language and choices you make to give you better functionality and personal features.