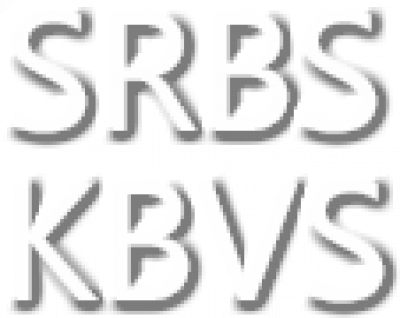 The Belgian Statistical Society was founded in 1937. In 2017, the Society received royal favor of the King of Belgium, and the Society became the "Royal Statistical Society of Belgium (RSSB), with official names in French "Société Royale Belge de Statistique (SRBS)", and in Dutch "Koninklijke Belgische Vereniging voor Statistiek (KVBS)". The scope of the Society is to contribute to scientific progress in statistics by promoting co-operation between Belgian statisticians and to help the general public to get better understanding of the place of statistics in the modern world. It represents members of the research and teaching community in Belgium in all major fields of statistical science, ranging from mathematical statistics, probability theory, random processes, over statistical methodology, data analysis, bio-statistics, design studies, planning of experiments, pharmaceutical studies, clinical trials, medical statistics, up to statistical learning and Big Data. Researchers and professors from Belgian universities constitute the largest part of its membership; the second largest group is researchers and consultants in pharmaceutical or chemical industry, in the insurance and the banking sector, as well as in computer and software engineering. Scientific meetings are organised each year: BSS annual meeting, General Assembly meeting and two or three meetings organised by the pharmaceutical section.